Where did photography start? 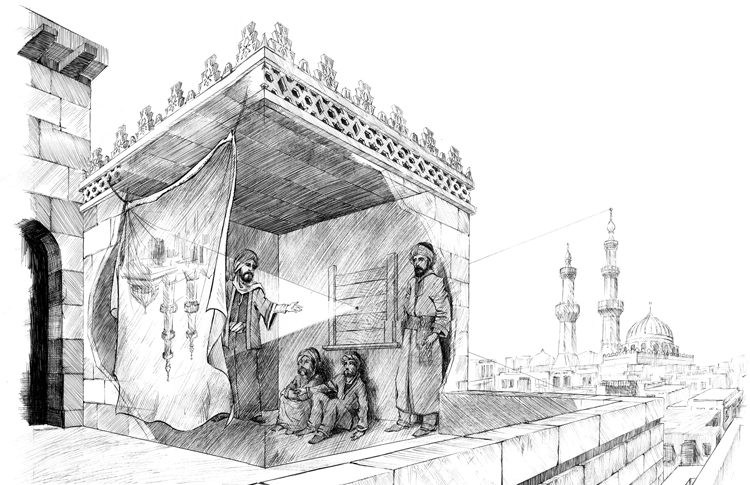 But the story of photography begins in the third century of Hijri with Ibn Haitham and his dark room, much before the invention of the first photographic camera.

Ibn Haitham used the concept of a dark room for the first time in “Maqala Fi Suzrah al-Aksouf” and talked about the direct transmission of light and the radiation of light and color from nearby bright objects. The image above shows how the darkroom works.

The discovery of the effect of light on silver salts happened very accidentally in 1727 by Johann Heinrich Schultz, and it took a century for Joseph Nissé for the first time to record an image on a light-sensitive surface in 1826. 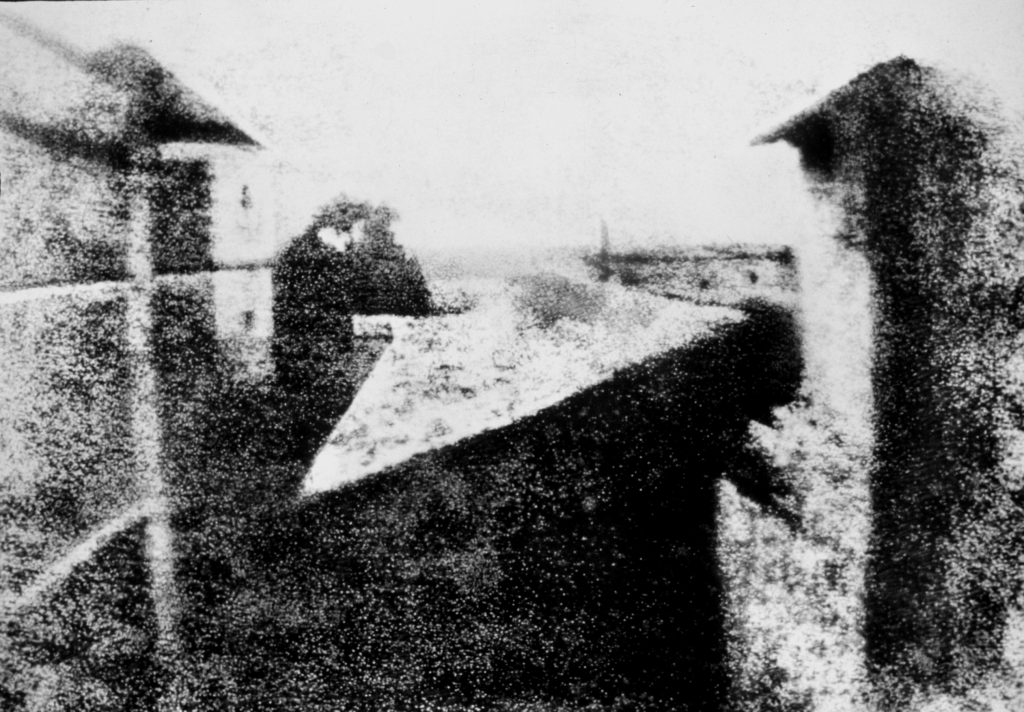 After Niepce, French Louis Daguerre and English Henry Fox Talbot independently but simultaneously conducted research on silver solutions and the effects of light on them, and these researches finally led to the stabilization of silver emulsion on the glass surface and stable photographic recording in 1837. ended

Louis Daguerre called the process of photographing and printing his photo daguerreotype. Daguerreotype is actually the first successful method of recording permanent photos and commercial use of photography.

For years, photography was considered very difficult due to the complex daguerreotype process, but in 1884, George Eastman was able to produce plastic film coated with gelatin emulsion, and by making the first Kodak camera in 1892, photography became possible for everyone.